Ultimate Custom Clock Widget (UCCW) is one of the most powerful and versatile Android widgets. It’s free with ads in Google Play, although you can make a $5 in-app purchase to remove them.

Despite its name, UCCW can be configured to support almost any Android app or activity, not just clocks. It has two basic features:

Most likely, you’re here to find out how to implement someone else’s UCCW skin or theme through the UCCW app (i.e., feature #2). A successful implementation may look like these examples:

Whether you’re setting up the perfect clock widget or just trying to impress others with your fancy home screen, UCCW is worth playing around with. Here’s how to set it up in less than five minutes:

UCCW is free to download here. Consider a $5 donation to remove the ads. 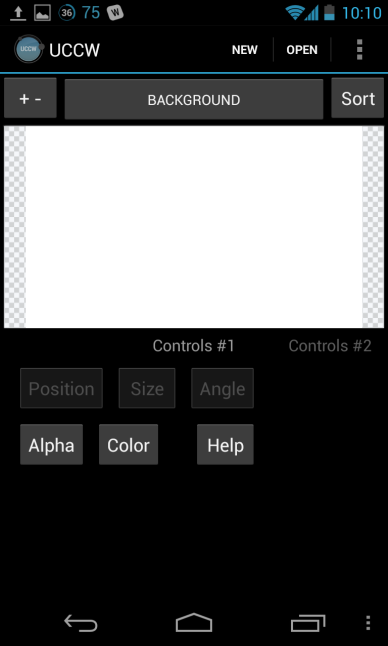 The search should return a variety of UCCW-compatible skins and themes. They’ll appear in Google Play as apps, but they’re essentially just plugins for UCCW. For example, the PlayBar theme in the first screenshot above requires UCCW. 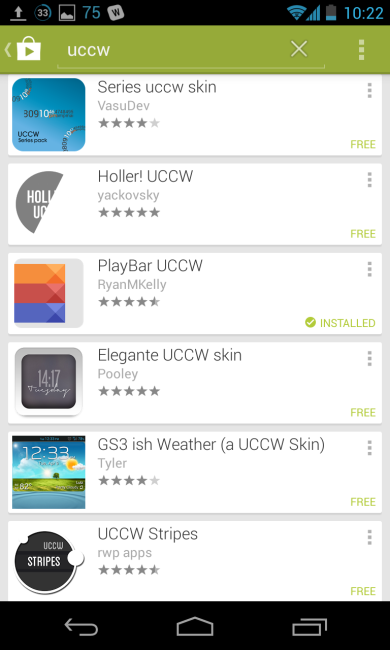 A sampling of downloadable UCCW skins.

3. Create a widget anywhere on your screen

Select Widgets -> UCCW in your launcher to get started. After that, select a widget size (unlike widgets associated with apps like Google+, UCCW can be implemented in many default sizes), and then select a skin or theme. Any UCCW skins and themes you download should appear in the UCCW app. You may have to scroll down to see them all: 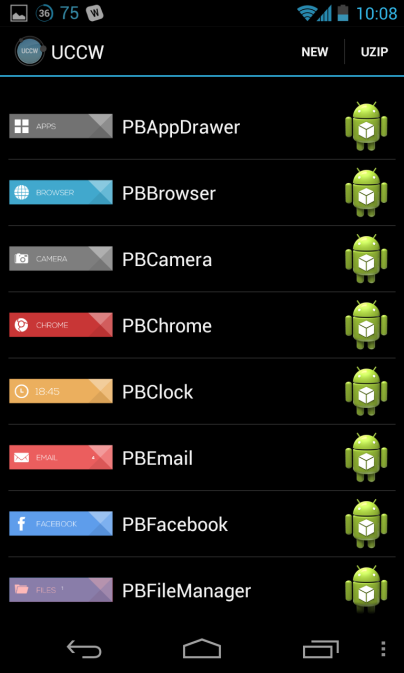 Choosing from among PlayBar skins for UCCW.

Depending on what UCCW skin or theme you use, you may have the option to edit the widget’s hotspots. A hotspot is simply a part of the widget that can be configured to open an Android app when tapped.

For example, the widgets from the very first screenshot in this post all redirect to their titular apps (“Chrome” opens Chrome, and so on). You can edit the hotspot and link it to any app that you want. Afterward, you’ll need to go to the settings menu inside the UCCW app and enable Hotspot Mode so that tapping the widget does what you want it to do instead of sending you back to the UCCW editor. 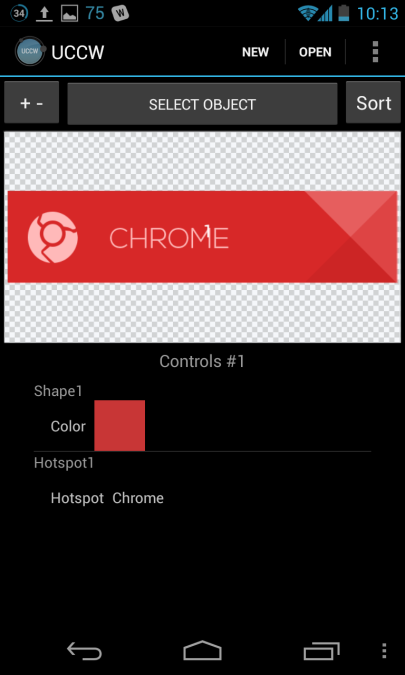 Editing the Chrome widget in the PlayBar skin for UCCW. Note that both color and hotspot are editable.

Adjusting the hotspot for the Chrome widget.

Use Hotspot Mode to lock the color/hotspot changes you’ve made to your UCCW widget.

Simply tap the screen as per the instructions to add the finished widget. 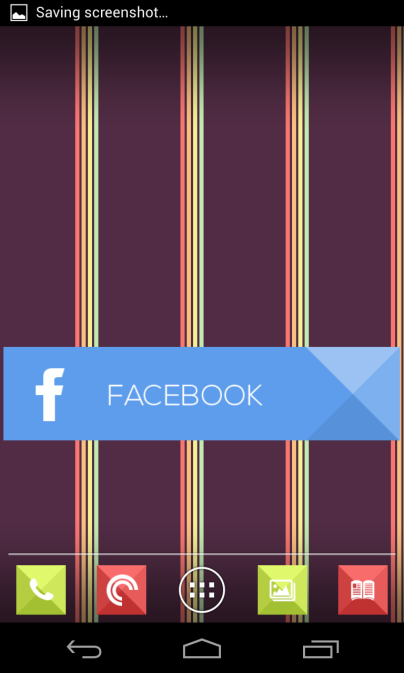 Placing a finished Facebook UCCW widget on a home screen.

There’s nothing more iconic in the Android operating system than the clock widget. From HTC’s distinctive digital clock to the stock ICS/Jelly Bean analog clock, a good clock widget is essential to quintessential Android.

I’ve rounded up some of my favorite clock widgets, and provided links below as well.

My favorite. It’s stylish, coming in both white and “Android blue” (a label I almost wish Samsun would use in place of “Pebble Blue“). It displays battery percentage and has a novel approach to hour/minute. Everything is resizable, plus it’s free: plus plus, indeed. 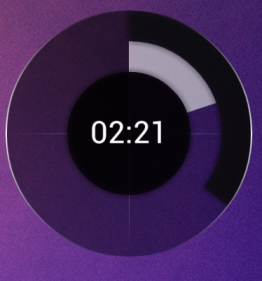 A nice, big clock that comes in a variety of colors and which links directly to the Clock app. I prefer blue/black, but the red one also goes well with the fantastic SMPL Red icon pack from Creativity.

A very functionalist clock widget: rectangular, with time and a variety of widgets. It works much like a clock-ified version of Battery Widget Reborn, showing you toggles for Bluetooth, wifi, cell data, etc.

Because who doesn’t want a clock that looks like the Android mascot? It doesn’t provide any functionality (not even clicking thru to the stock Clock, sadly) but I enjoy pairing the blue one with the SMPL Blue icon theme.

Beautiful Widgets Pro is a nice paid widget pack that lets you add widgets of all sizes to your homescreens. It has clock and clock+weather widgets, and it even has its own theme store that has themes and skins for customizing your widgets.

UCCW is the Ultimate Custom Clock Widget, but it also allows for widgets of all kinds. You’ll need to install UCCW and then pick from one of its many compatible 1st and 3rd-party skins to get the exact look you want (or create your own). Just search for UCCW in Google Play and it will return 1000s of compatible skins.