The 4 Types of Android Users

Android is huge. This year alone, it will outsell all Windows, OS X, and iOS devices combined, although many of these sales won’t come with Jellybean installed or even with the prospect of it ever being installed. And the Android user base is nearly as fragmented as the OS itself. Its wide reach has brought together a strange group of folks from all points along the tech-savviness spectrum.

While messing around with the classic Androidify, I came up with these four umbrella groups that I think capture most of the total Android user base. Some of these groups overlaps (The Hardcore Hacker and The Holo Purist, for example) while others are obviously mutually exclusive. 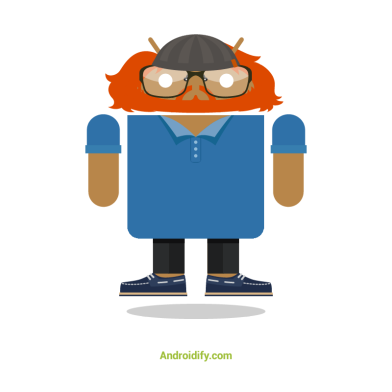 Device of choice: anything that can run their latest creation

Modding an Android device is enormously popular, especially in the US. Developers in particular can take advantage of Android’s less locked-down structure to make it look like nearly anything. Rooting can also get rid of unwanted bloatware and allow for more nuanced battery management. 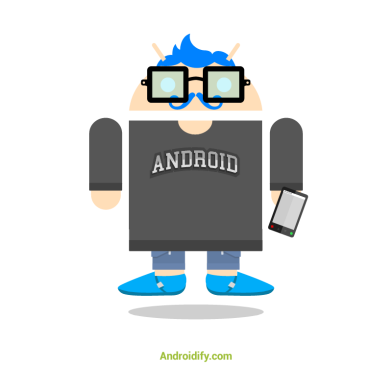 Raison d’être: to show off how pretty and elitist Android can be; to show off that Android users actually care about design.

Google has created a nice aesthetic with Holo, its recommendations for 4.0+ app design. A Holo Purist would lean heavily on Google’s own apps at the expense of third part alternatives, but she would also seek out non-Google apps that followed the same guidelines, too. I consider myself part of this category. 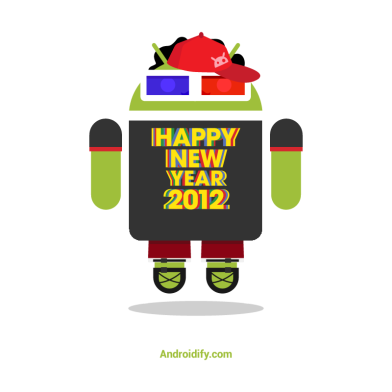 Raison d’être: to use a phone that is more affordable than the iPhone

The Accidental Android user may not regard their phone as anything more than a phone. They likely use Android because of cost or carrier encouragement or (in rare cases) extreme anti-Apple bias. Their apps are likely to be hugely popular apps that aren’t differentiated much between platforms or which are popular alternatives to SMS and niche Google Services. 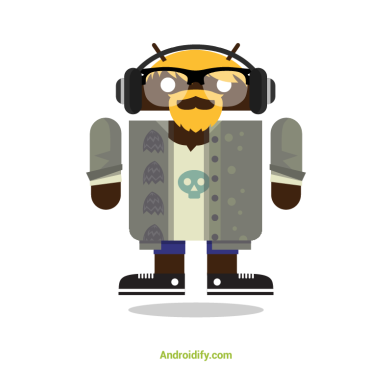 Raison d’être: to announce that she isn’t using an iPhone/iPad and that this new Android device might just be “the best smartphone, period” after running it thru a real-world use case like looped video streaming on maximum brightness with Twitter running in the background.

This category is an outgrowth of the huge media “Apple is doomed” meme, in which some of the most technically powerful Android phones are analyzed in terms of irrelevant specifications like gHz or video playback endurance (the latter doesn’t even matter much unless you install a third party player) rather than user experience. The S4’s Geekbench score vis-a-vis the iPhone 5 is a good example. Also, one need not be a professional reviewer to fit into this category.